A Series of MongoPush Events 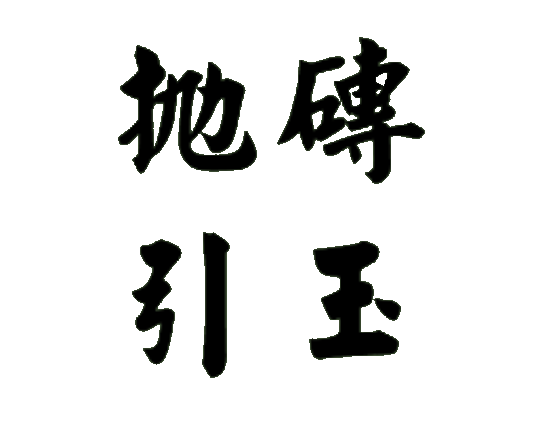 MongoPush is not only a data migration tool but also a database cluster transformation solution.  Data migration is one of many functions mongopush has. Another Bold Stroke In my tenure at Professional Services, December has been a month full of customer requested cancellations and thus resulting in many last minute engagements.  Right before the December holidays in 2020, I was assigned to an Atlas migration consultation on a short notice.  A colleague of mine already demonstrated to the customer a replica set migration to Atlas using the mongomirror tool in a previous meeting.  The customer asked me to use the same procedure and tool to mirror a 3-shard cluster to Atlas.  Unfortunately, it was not possible to migrate a sharded cluster using a simple mongomirror command.  After explaining the steps of migrating a sharded cluster using multiple modified mongomirror instances, the idea of simplifying the process of migrating sharded clusters began brewing in my head. The mongomirror
Post a Comment
Read more 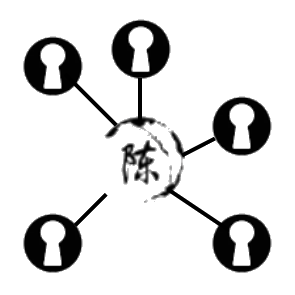 In this short article, I will share the instructions on how to streamline Keyhole and Maobi to create HTML reports.  Like I have explained in the Maobi - Reports Generator for Keyhole , Maobi was originally created for my own use and the idea was to create a web interface to present results instead of sharing text-based terminal screens. During the time of developing Maobi, I wanted to review the reports first before sharing them.  Therefore, the design was to have Keyhole output metadata to a file, and Maobi can generate reports from the metadata.  Over the years, automating the report creation has been brought up many times, mainly from those who have strong wills to automate everything.  Beginning Maobi v1.7.0 , I have made the automation possible by enhancing the API and also adding a -maobi flag to Keyhole v1.1.0 . Upload Metadata To create an HTML report, you can upload the metadata, generated by Keyhole, to Maobi using a curl command.  To start Maobi, use the command below
Post a Comment
Location: Atlanta, GA, USA
Read more
More posts